Maxim’s Cakes has its own Facebook and website account to build brand awareness, despite having a large number of customers, Maxim’s Cakes lacks the creativity and advanced technologies to interact with more potential customers.

average completion rates for every mission

trigger customers interest generating enquiries about the brand and products

Maxim’s Cakes, was founded as a café in the 1960s and has developed into the largest Cakes & Bakery chain in Hong Kong, operating over 160 outlets. These years, Maxim’s cakes also expanded to the Greater China market. Maxim’s Cakes persistently strives for excellence in quality, service, value, creativity and convenience. 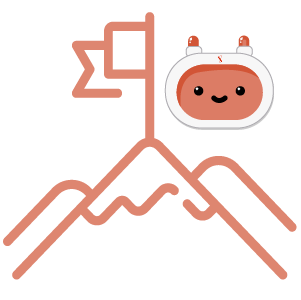 During the Covid hard time, the F&B industry have struggled to boost sales due to changes in business methods and customer behaviors.

Therefore, Maxim’s Cakes especially needs to adopt new strategy to enhance customers engagement. They try to attract more online customers and retain existing ones interacting with the brand by making the customers irresistible to 30 days of continued branded messages. 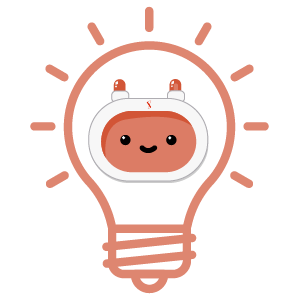 Maxim’s Cakes was reforming the old board game – Monopoly, and making it become a broadly social trend by turning it into a gamification chatbot. With Sanuker, the brand implemented a Monopoly chatbot campaign on Facebook that attracts customers to collect property and earn scores for offers and lucky draw chances in 30 days. They also encouraged offline customers to play games online by using the receipt to exchange extra scores.

This Facebook chatbot campaign let customers roll the dice once a day to start to play, which triggered Gamification chatbot and became a whole new entry point for further one-to-one conversation between the brand and the customers. It was also benefiting efficiency of the segmenting and targeting the customers later on.

Maxim’s Cakes decided to add fun and interesting game rules for triggering customers interest, such as inviting a friend with a selfie to get electric bill waived, community chest with certain quizzes containing branded messages with extra scores, free parking, and even customize own parking license!

Through WhatsApp, the existing gamers got their customized electric bill selfie viral and drove new costumers everyday with an 85% MGM response rate. While Facebook targeting helped Maxim’s Cakes revitalize their existing non-active gamers, their active gamers were eager to play more! The chatbot campaign boosted both the amount for purchase per person and the total number of transactions in 30 days. 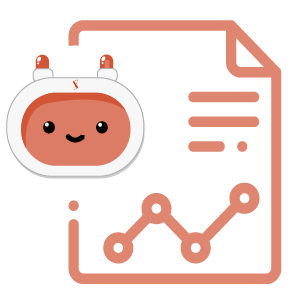 Contact us and start improving your business with the power of conversational Chatbots. 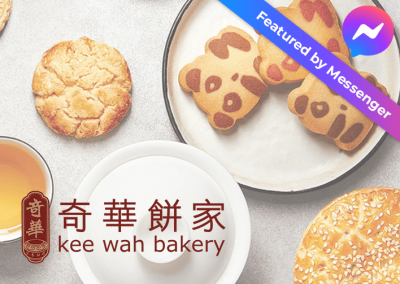 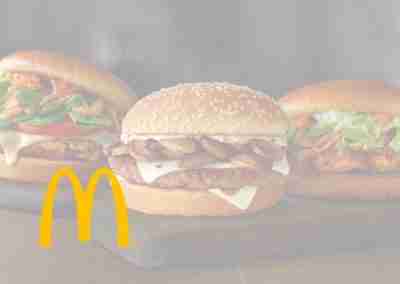