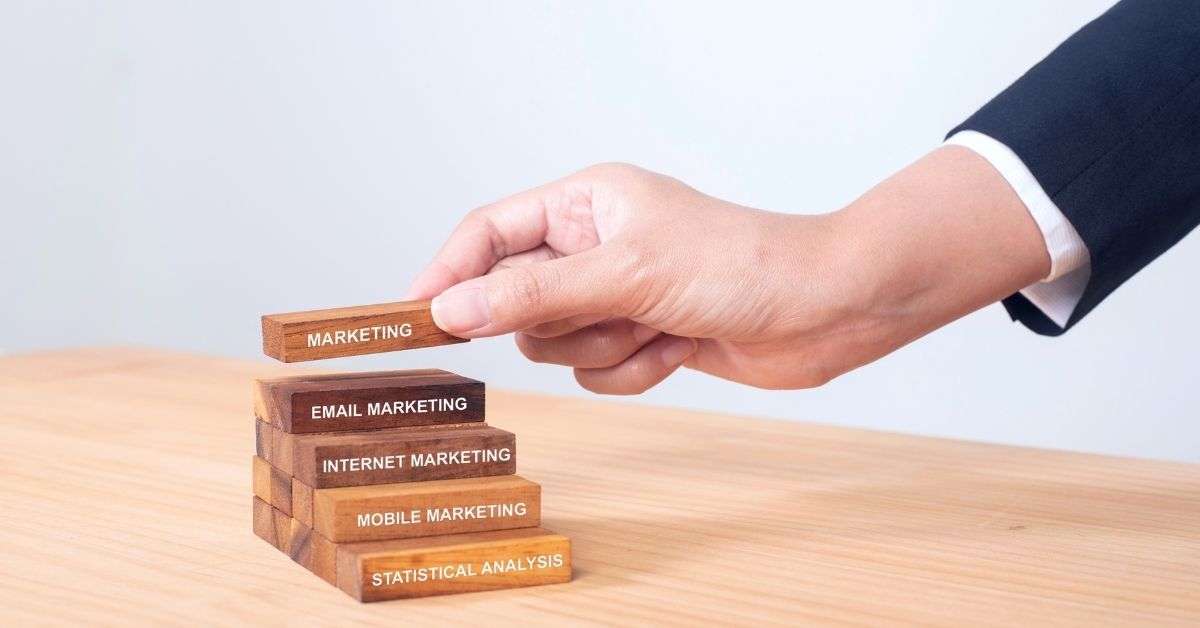 Why marketers should pay attention to chatbots

We discuss why conversational marketing and chatbots are increasingly replacing apps in marketing campaigns and help you get started.

A long time ago, in a galaxy far, far away, marketers were creating a lot of apps for their campaigns. They worked well, at least at first. When, apps were a relatively new concept, and it was easy to create something that people wouldn’t mind having on their phone and showing to their friends.

Marketers loved them because phones are the one thing people never leave behind and use constantly. Placing a marketing asset there, generated significant improvements in brand awareness, top of mind, and engagement. In some cases, apps also provided useful data on user behavior and preferences.

Marketing apps are a thing of the past

Unfortunately, like many good things, the golden days of marketing apps couldn’t last. The novelty factor wore off, and it became increasingly difficult (and expensive) to find something that generated enough value for the user to be downloaded, kept on the phone, and used.

To be fair, given how valuable phones are to their users, keeping a presence there was always going to be an uphill battle for marketing teams. Some are still trying to fight this battle, but others have realized that there is a much cheaper way to get into people’s phones: use messaging apps.

Messaging apps have become a constant presence in people’s lives, they are opened more than any other app, and messages are seldom ignored. WhatsApp, for example, is opened by its users on average 23 times per day, that’s more than once every hour if we assume people don’t open it in their sleep. They have overtaken social networks and for many have become the single point through which they interact with both professional and personal connections.

The new rules of conversational marketing

To get in on the action, marketers need to learn some new rules and start using a more conversational form of marketing, based on helping users find what they need, following up on past conversations, and generally acting more like a human in a two-way conversation than a classic one-way advertising blast.

The need for human-like communication or at least a conversational type of interaction can be fulfilled by either hiring a lot of people to be on the other side of the conversation or by using automation. That said, automation with chatbots is usually the only economically viable option for most companies.

Since messaging platforms are usually very protective of their users, building a “good bot” that manages to both please users (without being blocked or reported) and fulfill the company’s needs, is not an easy task.

To help you navigate the many technologies and options that are available we have put together a team of experienced consultants that will analyze your company and help you find the best option. Get in touch with them.