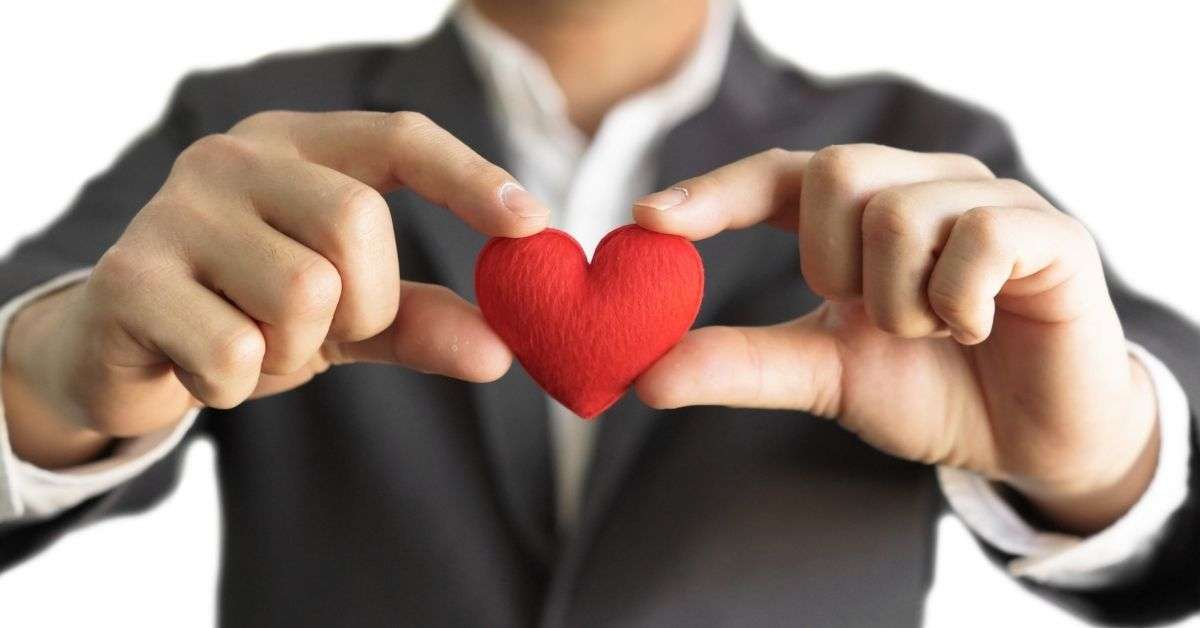 We look at how technology can help companies to expand without losing the human touch.

Sometimes customer service requires a human touch. It can be for a variety of reasons, maybe the emotional situation of the person we are talking to is very delicate, or perhaps they are a very important customer. Whatever the reason, sometimes there is no way around it and companies must make sure that a human is in control of the conversation.

That being said, companies still need to create more scalable customer service systems and, whenever possible, reduce costs. Well-trained customer service agents are expensive and expanding a team using only human resources is not always feasible.

The best way to approach this kind of problem is by dissecting it into a series of smaller tasks, in order to understand what resources and skills are needed in each step. In our case, we have established that, for whatever reason, our company needs a human to be in control of the conversation, and we’ll use that as a starting point.

Being in control of a conversation can be interpreted in two ways. Either the human is doing all the work in the conversation, writing the messages, looking for the information, etc., or the human has only a supervisory role and has to approve any message before it reaches the person on the other side.

In between these two positions, there is a wide range of possibilities, and identifying the appropriate one will depend on the unique circumstances that each company operates in. However, we can confidently say that in almost every situation that involves text-based communications chatbots can play an important role in supporting human agents.

The solution to the problem we have described is something that we could call “augmented customer service”. It is a system where the chatbot will act as a helper to the human agent, taking over any part of the process that does not require the unique skills of the human agent.

In its simplest implementation, this could be a system where the chatbot reads the conversation and, whenever certain keywords are mentioned, pulls up the relevant information for the human to use. This could be as simple as a chatbot that recognizes the product being mentioned in a conversation and makes manuals and relevant information appear directly on the operator’s screen. The same principle could also be applied to things like purchase or reservation numbers, where the bot could pull up the details of the transaction, and save the human agent’s time.

In more complex systems the chatbot could understand the conversation and independently create draft replies, pulling information from its own knowledge base and the company’s own systems. These drafts are then presented to the human agent that can either send them directly or edit them as needed. If artificial intelligence is integrated into the system, the chatbot could also learn from the corrections humans make to its drafts and get better at creating them.

How to get started

As we mentioned earlier, the exact system that each company needs will depend on its unique circumstances, but the core principle will remain unchanged: expanding the capacity of customer service teams by offloading certain tasks to the chatbot system and thus allow each agent to handle more conversations.

To help you get started, we have put together a team of experts that will be happy to analyze your company’s unique situation and help you choose the right solution. Reach out to them by using the contact link below.