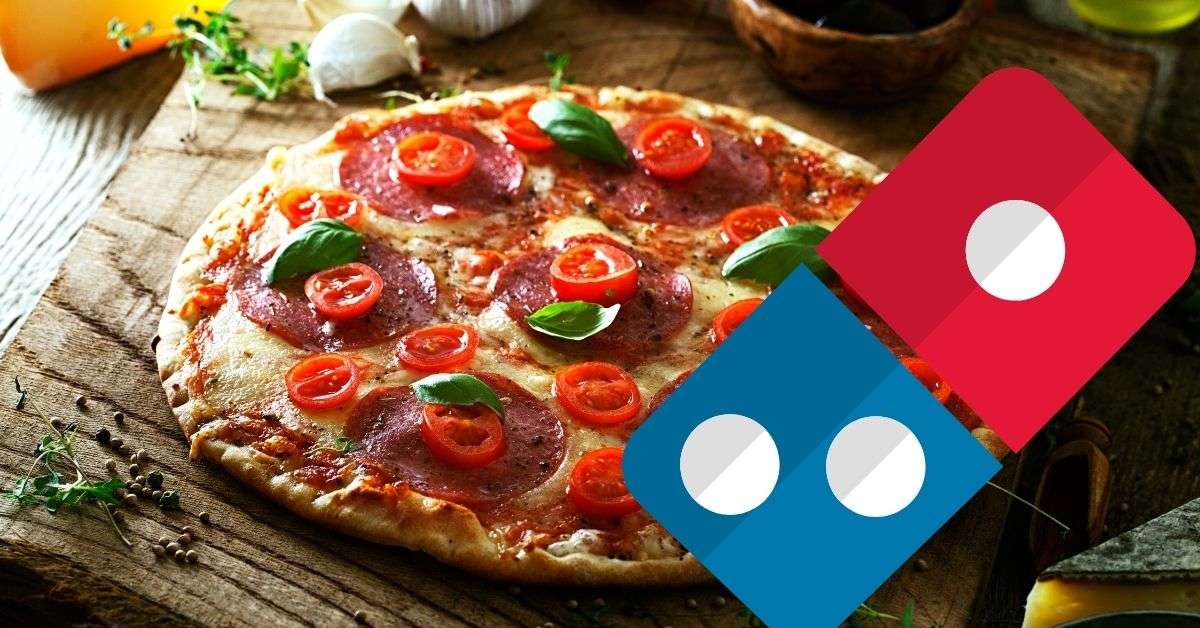 Why Domino’s Pizza is using chatbots.

Dominos made ordering pizza with an emoji possible, but it was not just a marketing stunt.

What does a pizza company with 400 million dollars in revenue per year and 1.3 Billion in assets know about business that other companies don’t? Well, many things, but there’s one that is easy to learn and has been key to its success: reducing friction.

Domino’s knows that pizza is often purchased on a whim, and whims are, by definition, whimsical. The impulse, or whim, to order pizza is a fragile decision that can and will disappear easily. Each step the person has to take to purchase it will increase friction and lower the likelihood of purchase. This is the reason why things like drive-through and home delivery were invented.

The challenge is that when people don’t have a strong preference or drive towards one product they will naturally lean towards the easiest option available. As a consequence, when one business manages to reduce friction, others have to follow suit to avoid losing business.

To beat the competition Domino’s realized that the lowest friction channel was the one people are already on: instant messages. Today 89% of the world’s connected population uses messaging platforms and some of them, like WhatsApp, is opened on average 23 times a day by each user. They are the ultimate low-friction channel.

Domino’s took advantage of chatbot technology to allow its clients to order pizzas directly from several of these apps and even expanded the service to voice-activated services like Amazon Echo. To make life even easier for its users, it programmed its chatbot to recognize registered users through phone numbers or their connected social media accounts.

This information allowed the chatbot to “know” the customer’s preferences and details beforehand, eliminating the need to ask for things like a home address or payment details. Moreover, if the customer had saved their favorite pizza in their profile they could order it by simply sending a pizza emoji to the chatbot.
As it often happens in these cases, many thought Domino’s was just trying to get attention with a short-lived stunt, but the service has been active since 2016, is constantly being expanded to new platforms and other companies have followed suit.

Market research from firms like Facebook has also noted increasing trends towards the use of a few mobile apps as the main tool to communicate and do business. In a recent study, they noted that people, globally, have an average of 33 apps on their phones but just 3 of them account for 80% of app usage. In a similar study, 58% of people reported that convenience was, alongside price, a significant factor in their purchase decisions.

We are entering a future where dedicated apps are becoming less and less effective as lower friction options become available on the apps that consumers already spend most of their time on, and the same will happen to website ordering and traditional phone-based systems. To keep up with these trends chatbots will be the only feasible opinion.

To help you get started we have put together a team of experts that will be more than happy to offer advice and help you spot the best opportunities for your company. Get in touch with them using the link below.